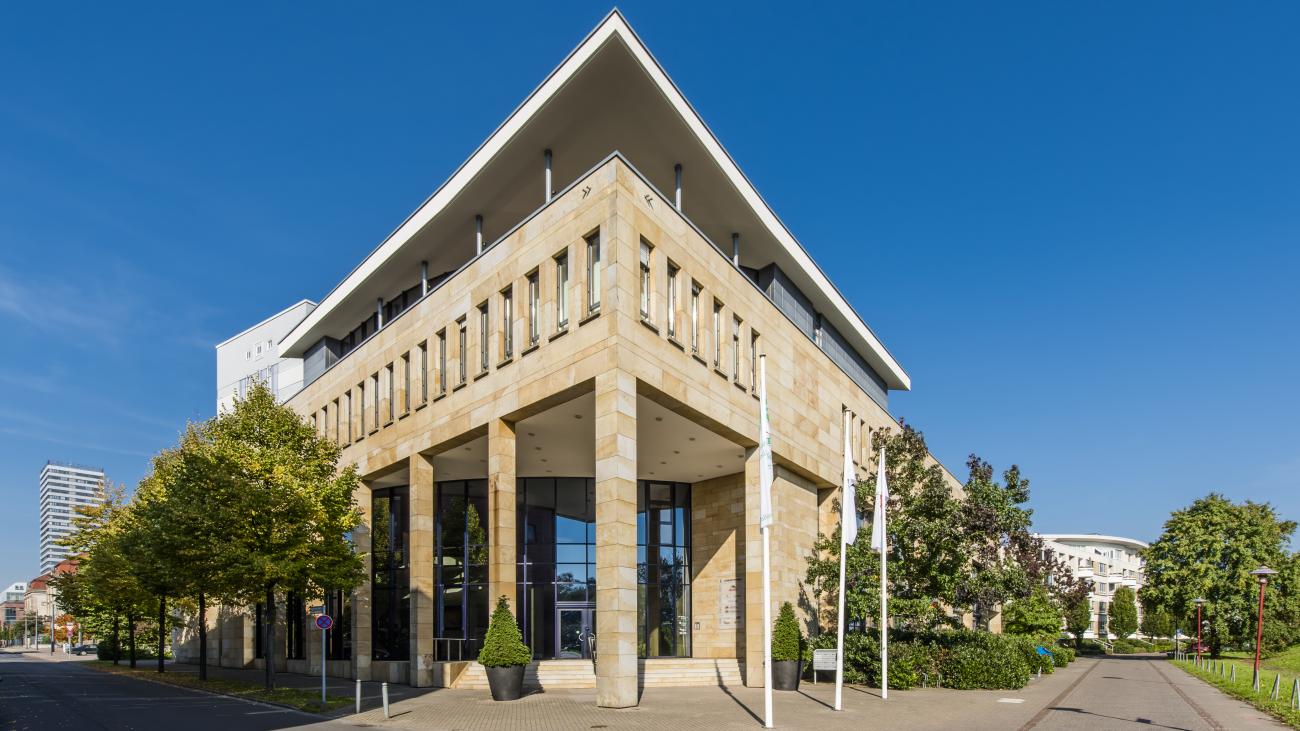 To plan your journey, you can activate the route planner by clicking on the arrow at the top right of the map.

Train:
Take the Regional Express RE1 to Frankfurt (Oder) station.
From the station forecourt, walk downhill to the right on Ferdinandstrasse. At the end of the street, turn left into Gubener Strasse towards ‘Der Oderturm’. Behind the main post office, turn right into Logenstrasse. After approx. 300 m on the left-hand side of the road, directly in front of the Alte Oder/Ziegenwerder, you will find the Economic Development Agency Brandenburg (WFBB). The total walking distance is approx. 15 minutes.

Gateway to the growth markets in Central and Eastern Europe

The Regional Office East Brandenburg comprises the districts of Märkisch-Oderland, Oder-Spree and the urban district of Frankfurt (Oder). This region forms a bridge to the growth markets in Central and Eastern Europe.

The Regional Office’s core activities include, in particular, the promotion of innovation and the support of companies and enterprises in the area of attracting and qualifying skilled workforce.